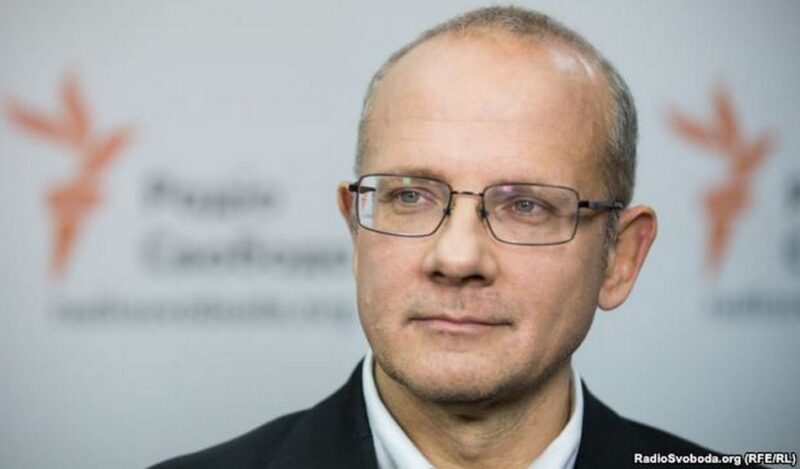 Analyst at the Stockholm Centre for Eastern European Studies at the Swedish Institute of International Affairs, and Associate Professor of Political Science at the National University of Kyiv-Mohyla Academy.

Andreas Umland is a General editor of the book series Soviet and Post-Soviet Politics and Society and Ukrainian Voices. In addition, he is a Member of the boards of the International Association for Comparative Fascist Studies, Boris Nemtsov Centre for the Academic Study of Russia at Charles University of Prague, book series Explorations of the Far Right, Fascism: Journal of Comparative Fascist Studies, Journal of Soviet and Post-Soviet Politics and Society.