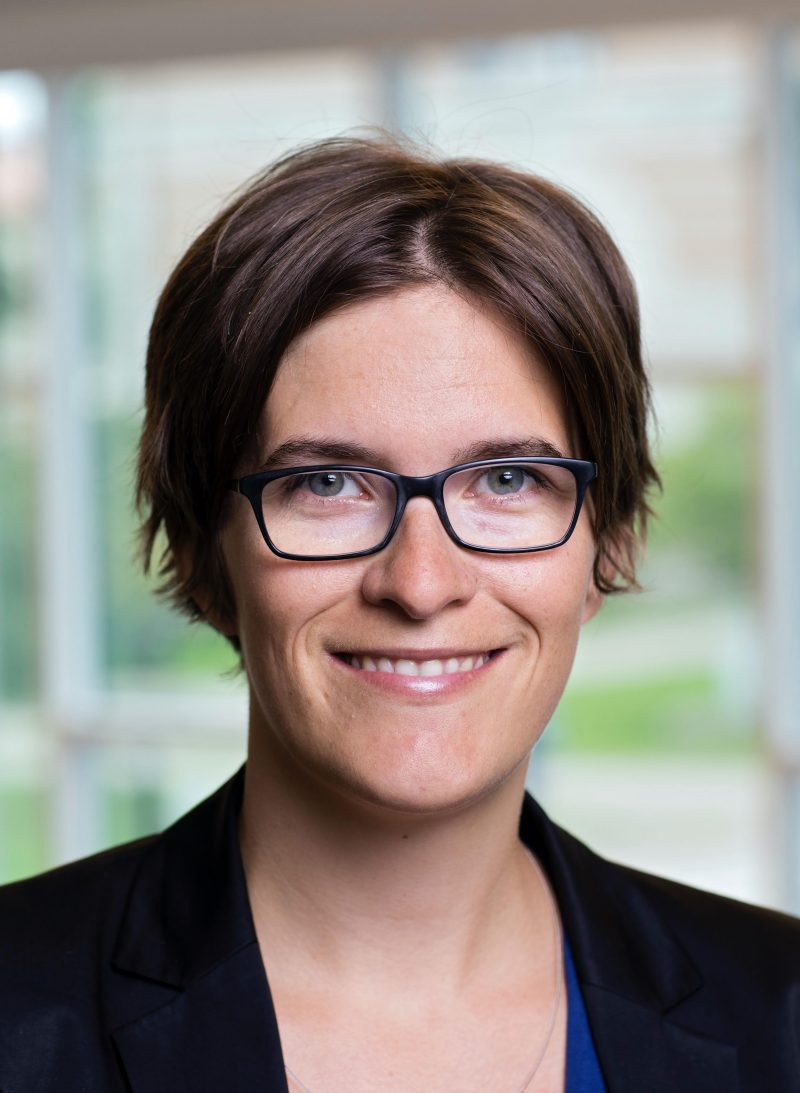 The Deputy Director of the Varieties of Democracy (V-Dem) Institute and Associate Professor at the University of Gothenburg. Prior to turning to academia, Anna was a Member of Parliament in the German National Parliament (2002- 2009) and later worked in Sudan for two years.

She served as a consultant for UNDP, the World Bank and others. Her research has been published among others in Electoral Studies, International Political Science Review and the Journal of Democracy.