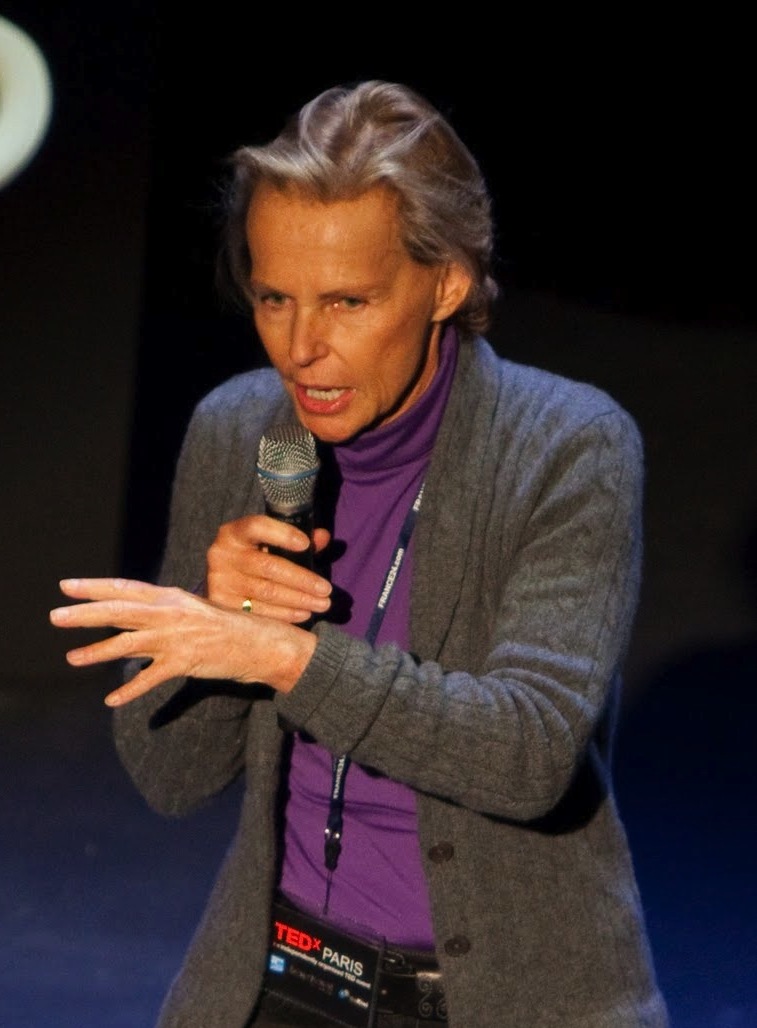 Journalist, columnist and writer based in Paris. She interviewed Amir Abbas Hoveyda, the former Iranian prime minister, in Evin prison after the Islamic revolution in 1979. It was the last interview with Hoveyda before his execution.

She worked for the CBS news magazine, 60 Minutes, while in charge of morning news for Europe 1 in France. In 1981, she became the first female anchor of the 8 pm news on the Antenne 2 television channel. Afterwards, she worked for TF1 as anchor of the evening news at France 2; and since 1990 for France 3 as the host of different news magazines. She was chief of the L’Express editorial office. For over a decade she presented France Europe Express, a TV show about European issues.