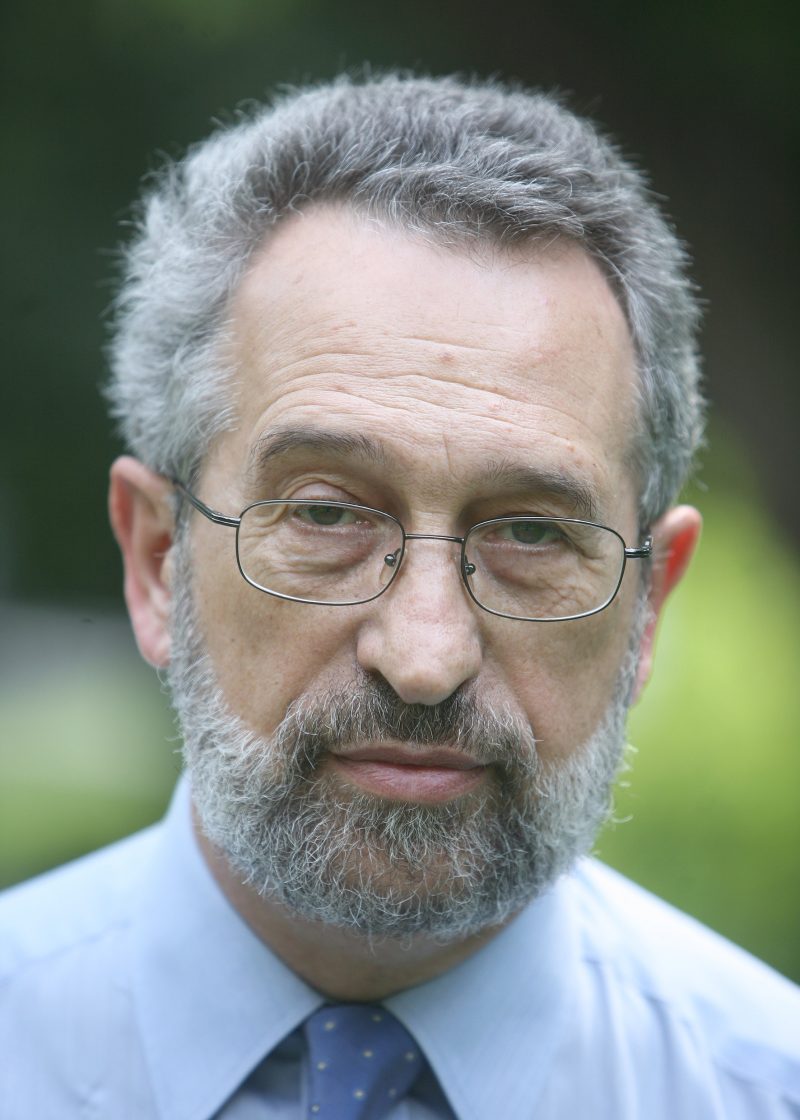 Political prisoner 1968-1969, jailed for organizing pro-democracy protests and against invasion of Czechoslovakia by the Warsaw Pact armies. Political émigré in Sweden (1970-1975) where he studied Sociology and Political Sciences at Uppsala University. Since 1975 – journalist and later director of the Polish Section of the BBC World Service in London. Assisted democracy movements and later “Solidarność” in Poland, Charter 77 in Czechoslovakia and Helsinki human rights groups in the USSR.

Following return to Poland, he became a Deputy Chairman of the Polish Radio (1998-2005). Professionally he concentrates on issues related to the European Security, the future of NATO, Eastern Policy of Poland and of the European Union, Russia’s internal and foreign policy, and on problems of human rights and democracy promotion. He has been involved in Polish dialogue with the Czechs, Germans, Russians and the Ukrainians.