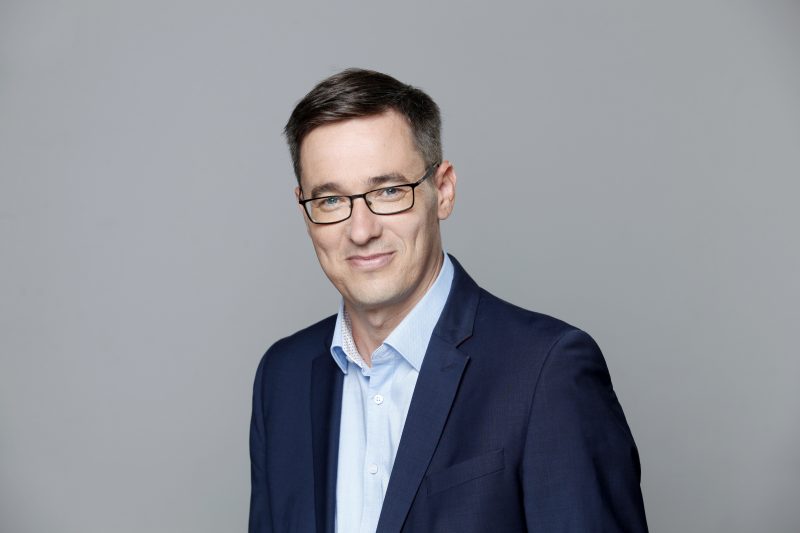 Since October 2019, the Mayor of Budapest, a political scientist, university lecturer, former representative in the Hungarian parliament, and former member of the local government.

He graduated from the Institute of Sociology and Social Politics at Eötvös Loránd University. Between 1995 and 1997, he also studied in the Humanities Department at the same university. Between 2000 and 2006, he worked for a company dealing with media and public opinion research; in 2007, he became the Research Director. Since 2004, he has given lectures at the Institute of Political Science at the Corvinus University in Budapest, and in 2007, he became a postgraduate at the Eötvös Loránd University. He specializes in: electoral behavior, political views, political culture, electoral campaigns, and voting systems.

Currently he is a co-director of the Dialogue for Hungary – a Hungarian political party representing green liberalism.