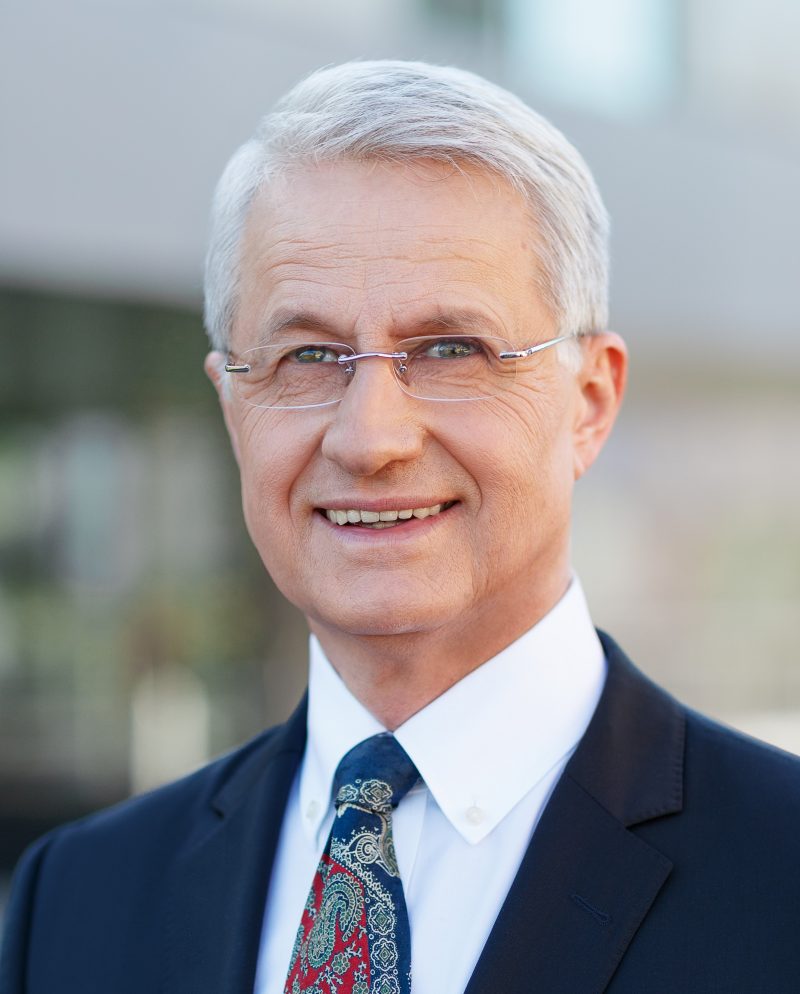 Executive Director of the Stuttgart-based Robert Bosch Stiftung since April 1, 2013, and the Foundation’s President and CEO since September 1, 2017. He studied Eastern European History, Slavic Philology, and German Language and Literature at the universities of Mainz/Germany, Posen/Poland, and Heidelberg/Germany. He graduated with a PhD from Johannes Gutenberg University of Mainz in 1988, and received his postdoctoral lecturing qualification in 2000. Between 1988 and 1996, he worked as a research and teaching fellow at the University of Mainz and the Johann Gottfried Herder Institute in Marburg/Lahn. He joined the Robert Bosch Stiftung on April 1, 1996.

Since 2003, he has been an Adjunct Professor for Eastern European History at the University of Heidelberg. Since 2018, Joachim Rogall has also been the Chairman of the Association of German Foundations.