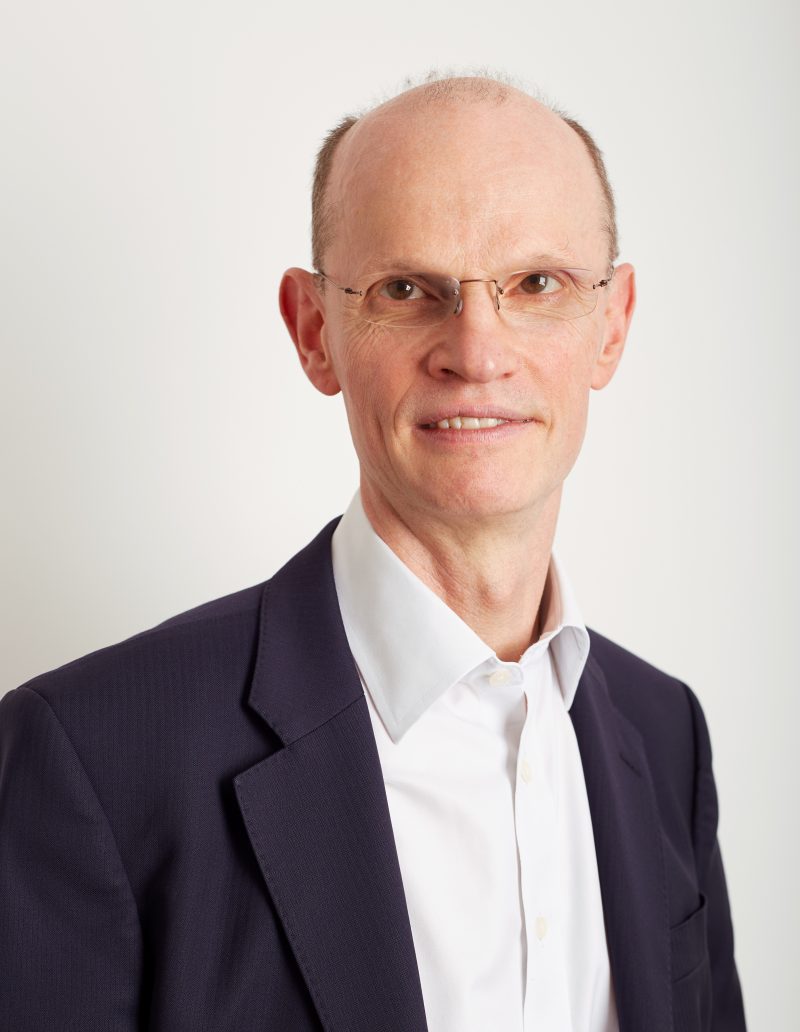 He began his career as an analyst at the Soviet Studies (later Conflict Studies) Research Centre focusing on Soviet/Russian security policy. He spent six years with NATO, and was the first Alliance representative to be based in Moscow (1995–98).

He gained direct experience of the Russian oil and gas industry at TNK-BP as a manager in the company’s international affairs team (2003–08). From 2008 to 2016, he ran the Russia & CIS practice at BGR Gabara, a public affairs and strategy consulting company.

Alongside his work with Chatham House, John is a consultant with Highgate, a strategic advisory firm.