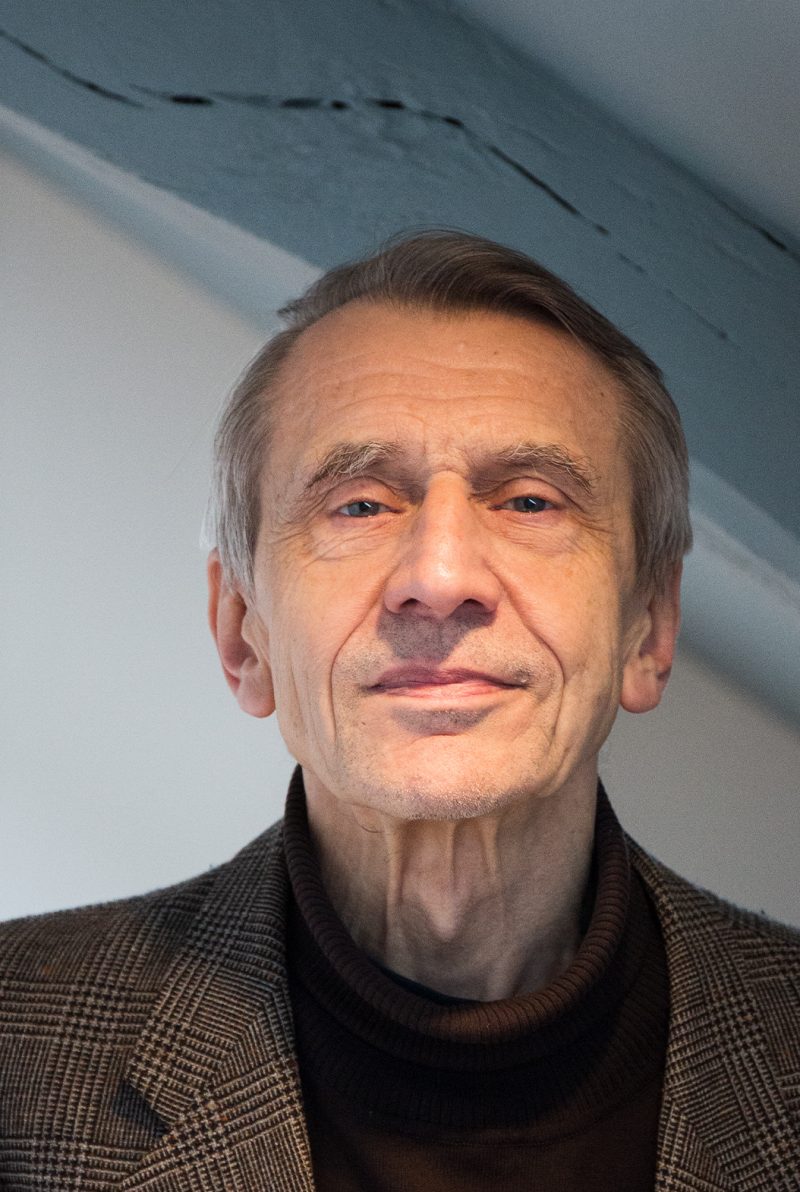 Senior Research Fellow in the Institute of Political and Nationalities’ Studies of the Academy of Sciences of Ukraine and a lecturer at the University of Warsaw. He is also the honorary chairman of the Ukrainian PEN Center and the head of the jury of the “Angelus” international award. He wrote extensively on civil society, state-nation building, nationalism, national identity, East European politics and postcommunist transition. Five of his books were translated into Polish, and one into French, German, Serbian, and Hungarian. His work was distinguished with a number of national and international awards and fellowships, including Fulbright (1994, 2016), Reagan-Fascell (2011), and EURIAS (2013).