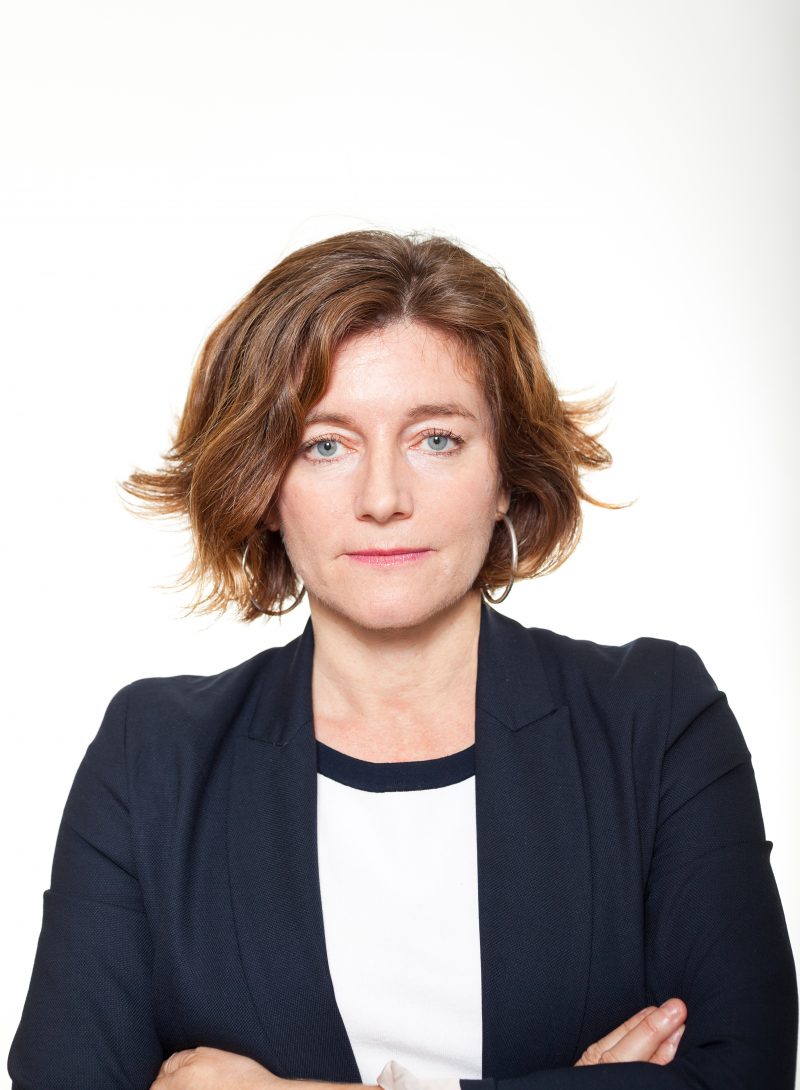 Member of The Guardian’s Editorial board, founding editor of its Europe Now section, columnist on European and foreign affairs. Richard von Weizacker fellow at the Robert Bosch Academy in Berlin (2019-2020), researching ‘Building a pan-European media’ and co-creator of “Summer of Solidarity”, pop-up European collaborative journalism initiative.

She was previously the editor-in-chief of Le Monde, and before that, its diplomatic correspondent (2006 to 2013) and Moscow bureau chief (2001-2005). She was awarded the Albert Londres journalism prize in 2005 for her coverage of the Chechnya war.

She serves on the board of the Primo Levi Centre in Paris, an NGO that helps refugees who have been victims of torture. She is a member of the Körber foundation’s History Reflection Group, and a member of the ECFR Council.