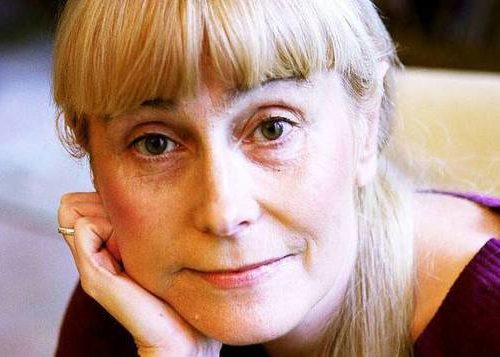 She held fellowships at the Swedish Collegium of the Advanced Studies in the Social Sciences in Uppsala (1993), Robinson College, Cambridge (1995) and Mansfield College, Oxford (2001) and a visiting professorship at Stanford University (2010). Her latest publications include Sustainable Modernity: The Nordic Model and Beyond and The Origins of Anti-Authoritarianism.

She is also a fiction writer – under the pen name Nina FitzPatrick, she published the infamous collection of short stories, Fables of the Irish Intelligentsia (1991),which won the Irish Times-Aer Lingus Award for fiction in 1991. Witoszek is the recipient of the Norwegian Freedom of Expression Foundation (Fritt Ord) Award for “bringing Eastern European perspectives to the public debate in Scandinavia.” In 2006 she was chosen by the Norwegian daily Dagbladet as “one of the 10 most important intellectuals in Norway.”