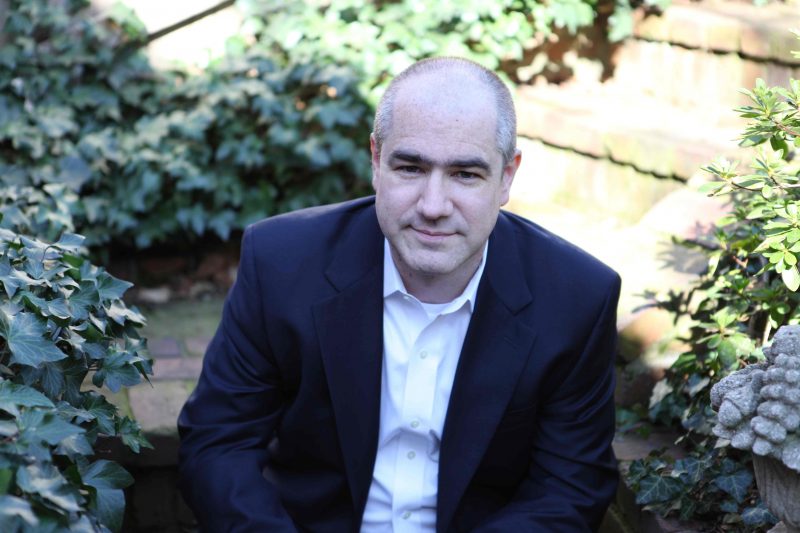 Co-editor of the Journal of Democracy. Previously, he was the Chief International Editor at NPR where he led the U.S. network’s award-winning international coverage and oversaw a team of editors and correspondents in 17 overseas bureaus and Washington, DC. Dobson is the author of The Dictator’s Learning Curve: Inside the Global Battle for Democracy, which examines the struggle between authoritarian regimes and the people who challenge them. His articles and essays have appeared in the New York Times, Washington Post, Financial Times, Wall Street Journal, Foreign Policy, and elsewhere.