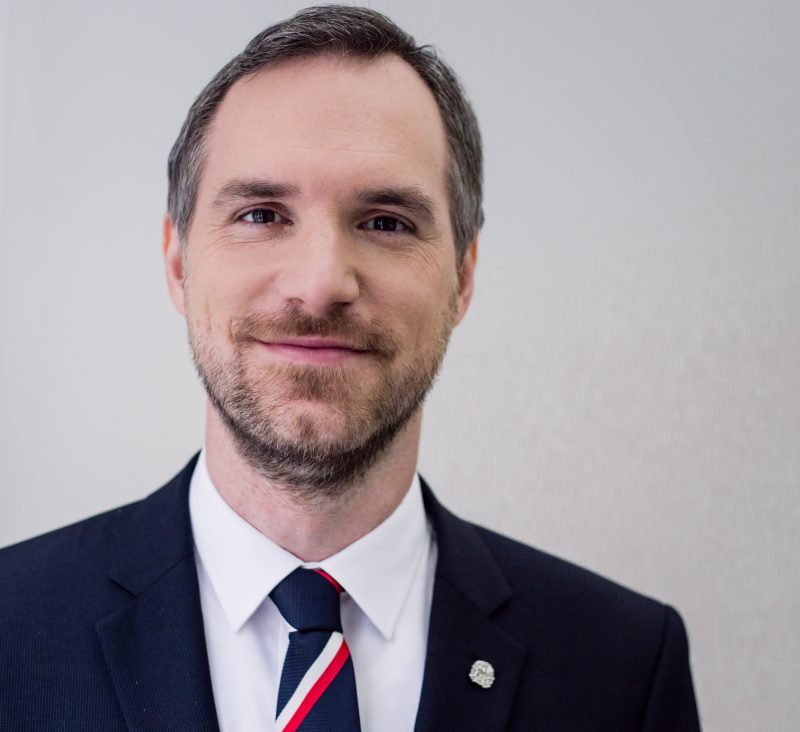 An alumnus in medicine from Charles University in Prague (2006), he has not practiced his learnt profession. He worked as an IT specialist ad led the IT department in the National Bureau of Medicinal Products Control. Between 2008 and 2018, he acted as a consultant for Aquasoft. Among other tasks, he coordinated the introduction of electronic prescriptions.

He was a director at a research institute specialized in education and management in healthcare.

Since 2013, he has been affiliated with the Czech Pirate Party. In 2018, he was first elected a member of the local government and in later years elected the Mayor of Prague.