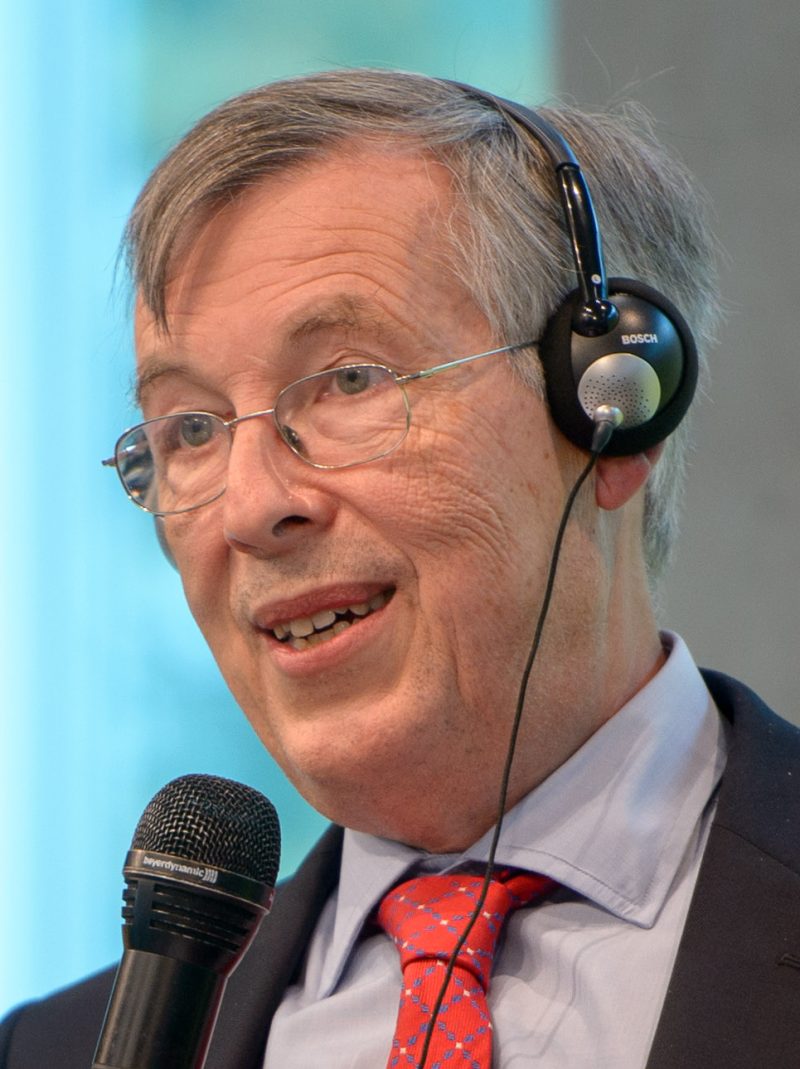 François Heisbourg is a Senior Adviser for Europe of the London-based International Institute for Strategic Studies and special advisor of the Paris-based Fondation pour la Recherche Stratégique.

He has served in government (foreign ministry’s policy planning staff, international security adviser to the Defence Minister), industry (Thomson-CSF, today’s Thales; Matra, now in Airbus), academia (professor of the world politics course at Sciences-Po Paris) and the think-tank world (director of the IISS and the FRS). He sat on blue-ribbon bodies, notably the French government’s White Paper on terrorism (2006) and the Defence and National Security White Papers (under President Sarkozy in 2007-8 and President Hollande in 2012-3); the International Commission on Nuclear Non-Proliferation and Disarmament; the International Commission on the Balkans).
He was one of the four co-authors of the Finnish government’s report on “The Effects of Finland’s possible NATO membership” (2016).
He chaired the IISS from 2001 to 2018 and the Geneva Centre for Security Policy (GCSP) from 1998 to 2018.
He was a Richard von Weizsäcker fellow at the Bosch Academy in Berlin in 2015-17.
He dealt with defence and national security issues as part of Emmanuel Macron’s presidential campaign in 2016-17.
François Heisbourg has written extensively on defence and security issues.His latest book is « Retour de la guerre », éditions Odile Jacob, Paris, 2021