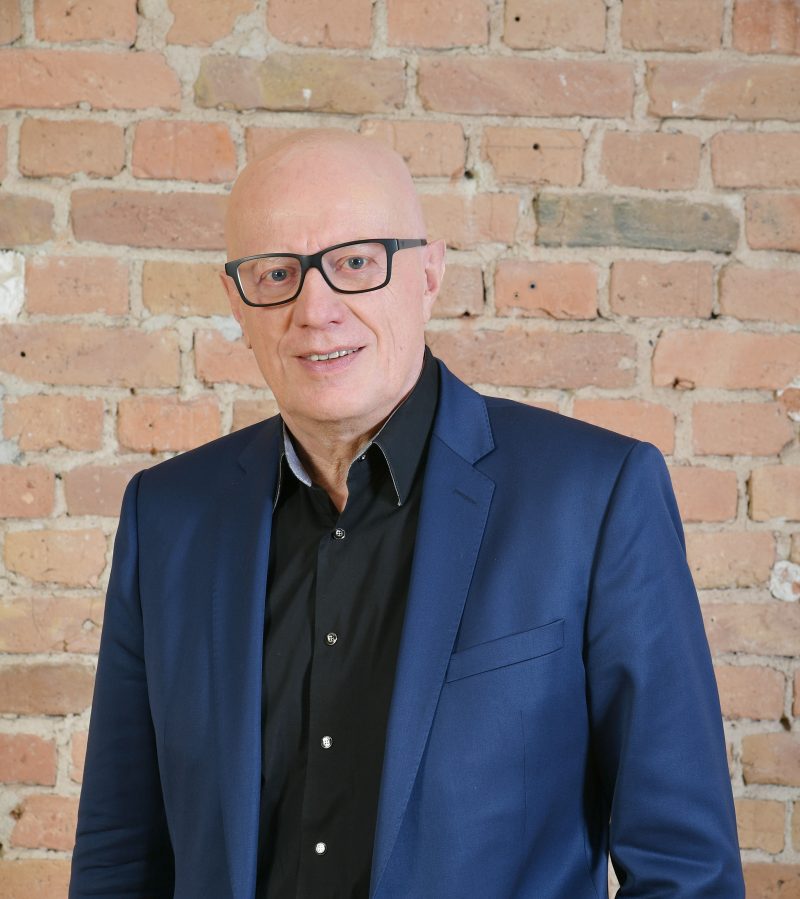 Man­ag­ing direc­tor of the Center for Liberal Modernity, fol­low­ing 21 years as president of the Hein­rich-Böll-Stiftung, the polit­i­cal foun­da­tion asso­ci­ated with the Greens. At the centre of his work were green eco­nom­ics and eco­log­i­cal inno­va­tion, migra­tion, the future of Europe and inter­na­tional pol­i­tics. Before that he was co-chair of the German Green Party (1989/​90) and Senator of Envi­ron­ment and City Devel­op­ment in Bremen.

Fücks is con­sid­ered a pioneer thinker, seeking cross-party dis­course. He is an advo­cate for liberal ecology pol­i­tics, focusing on inno­va­tion rather than pro­hi­bi­tion. Of special impor­tance to him is a dia­logue with the business community, which he con­sid­ers an invalu­able actor of a “green indus­trial rev­o­lu­tion”.

Fücks is a regular contributor to national and international media and co-author to numerous books. In 1991, he was editor of the book Sind die Grünen noch zu retten? (Is There a Future for the Green Party?). In 2013 his book Intelligent Wachsen – Die grüne Revolution (Smart Growth – The Green Revolution) was published in German, followed by English, Polish and Russian editions. His second book, Freiheit verteidigen – wie wir den Kampf um die offene Gesellschaft gewinnen (Defending Freedom – How We Can Win The Fight For An Open Society) is dealing with the challenge liberal democracy is facing at home and globally.

In September 2019, the anthology Soziale Marktwirtschaft ökologisch erneuern (Greening the Social Market Economy) was published by Fücks together with Thomas Köhler at the Konrad-Adenauer-Stiftung.