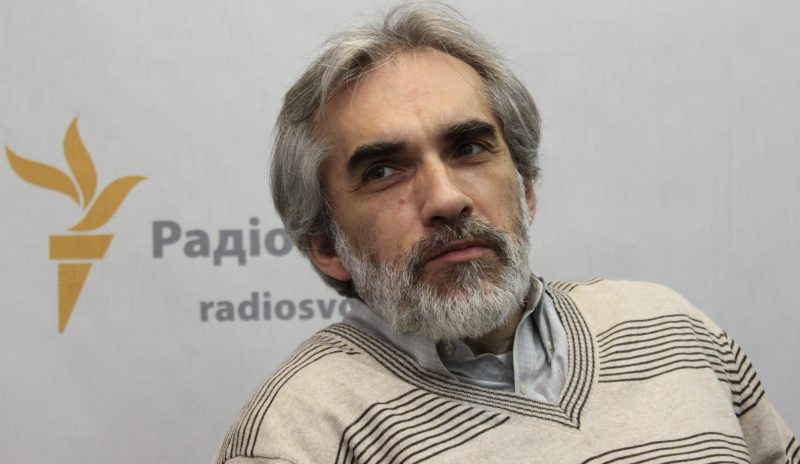 Ukrainian historian, public intellectual, Doctor of Historical Sciences and professor of the Ukrainian Catholic University. Director of the Institute for Historical Studies of Ivan Franko National University of Lviv. Guest professor (1996-2009) at Central European University in Budapest; First Vice-President (1999-2005) of the International Association of Ukrainians. Chief editor of the scientific journal “Ukraine Modern”. Member of the editorial board of the journals Ab Imperio, Critique, Slavic Review, and a member of the supervisory board of Harvard Ukrainian Studies. Honorary Professor of NaUKMA. Has taught also at the Harvard and Columbia Universities, as well at the Central European Universities.

In 1998 he won an award of “Przegląd Wschodni” for the best foreign book on Eastern Europe. For his book about Ivan Franko he won the Antonovych prize for Intellectual Achievements and the “Best Book in Ukraine” from the leading Ukrainian magazine Кореспондент and the Jerzy Giedroyc Award (founded by Maria Curie-Skłodowska University) in 2014.

– “Overcoming the Past: Global History of Ukraine” (2021, in Ukrainian; English, Italian and Polish translations in progress)
– Essays in Ukrainian History: Making of Modern Ukrainian Nation (Kyiv, 1996, in Ukrainian)
– The Spirit that Moves to Battle… A political portrait of Ivan Franko (1856-1916) (Lviv, 1990, in Ukrainian)